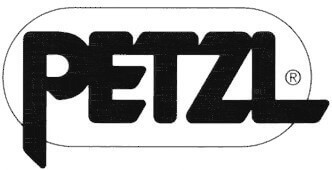 By buying this product you can collect up to 1 loyalty point. Your cart will total 1 point that can be converted into a voucher of $0.23.

Reliable and robust, the DJINN AXESS quickdraw of Petzl 17 cm is particularly suitable for rock climbing.

DJINN carabiners have a large area for rubbing the rope, to reduce traction and ensure greater resistance of the carabiner and rope. The curved lever design allows you to stabilize the rope and carabiner effectively.

The Keylock system avoids the accidental attachment of the carabiner during maneuvers. It is available in two lengths and two colors.