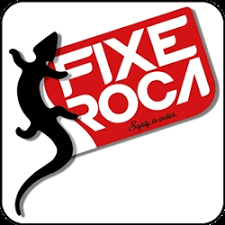 By buying this product you can collect up to 7 loyalty points. Your cart will total 7 points that can be converted into a voucher of $1.63.

Light-weight and easy to handle.

Its reduced dimensions, along with its SPD technology, ENDURANCE construction and FULL DRY treatment makes SUMMIT one of the most resistant and best ropes in the range.

Its fabrication reduces the penetration of ice and dust between the filaments making it ideal for practising mountaineering, ice climbing, mountain skiing and adventure terrain climbing.

SPD Spiderwire technology optimises the performance of the fibres, achieving optimal balance in the rope as a whole. This increases the capacity of number of falls by 30% and achieves a lower impact force.

Thanks to SPD Spiderwire technology, small-diameter ropes have the same characteristics as large-diameter ones, without sacrificing a low impact force. These are lightweight and very strong ropes that are comfortable to handle.